Championing great ideas and transformative change as a media political commentator, and as a consultant for businesses of all scales and sectors who want to stay on top amid ongoing political issues.

Ajay Jagota has enjoyed massive success as an entrepreneur and is considered a “guru” in the UK property, tech and insurance sector. He’s served as the chair of South Shields Conservative Association until recently.

Ajay also happens of be among the UK’s most foremost, well-known and outspoken political commentators, famous for the first-ever letting agent to have abolished deposits.

His frank, insightful and eye-opening views on politics, property and more have been featured on leading UK channels including Channel 4 News, BBC news, Five Live, Sky News, The Independent, just to name a few. He’s carries the title of “Letting Agent of the Year”. 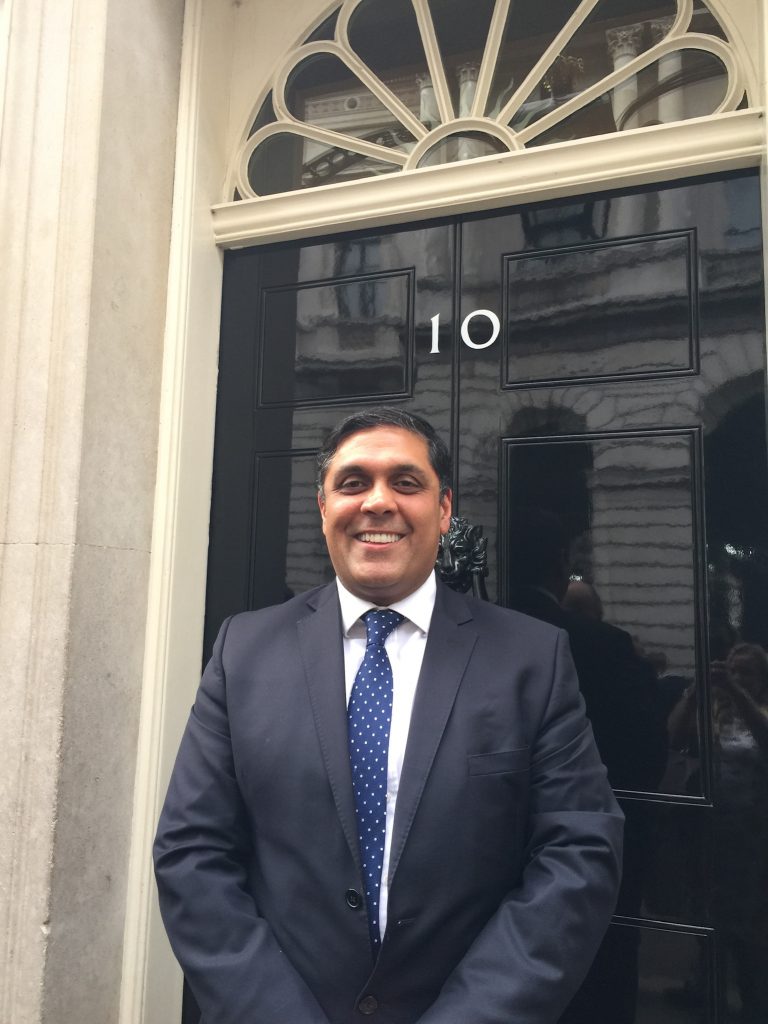 Get the Latest News

All the latest news on UK property, how politics are affecting UK businesses and more. 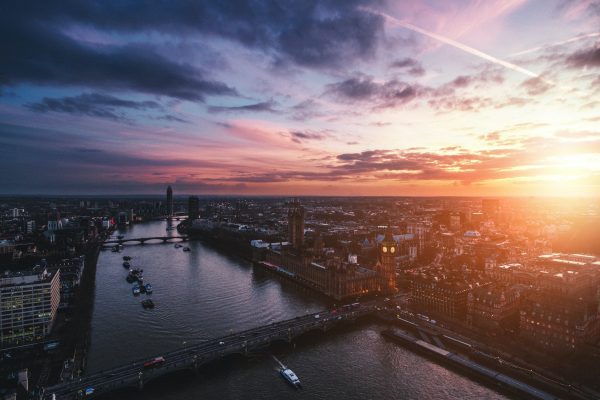 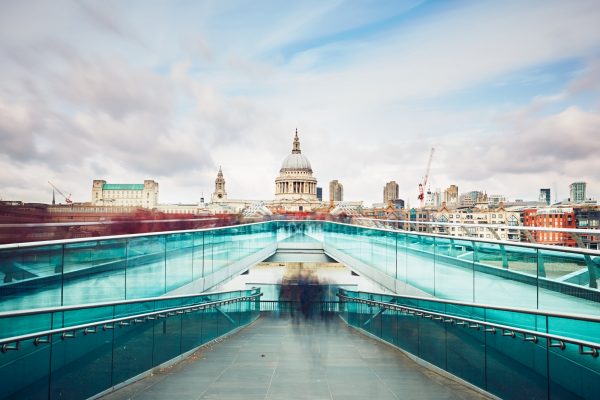 23 Jun 2020
During a beautiful summer in 1916, off the New Jersey shore, an unexpected turn of events ensued which left everyone…
Read Article 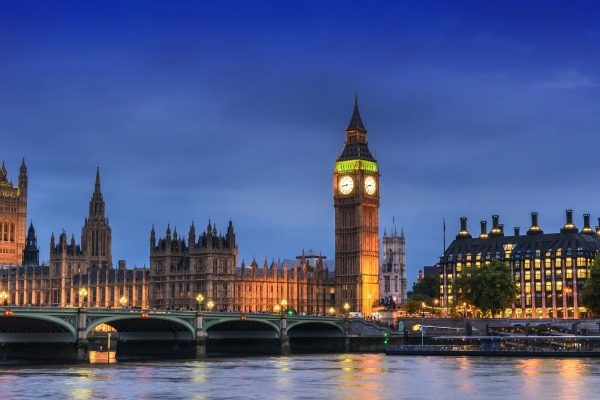 23 Jun 2020
If you go as far back as the 1940s, British economic policy has largely revolved around an ideological tussle between…
Read Article 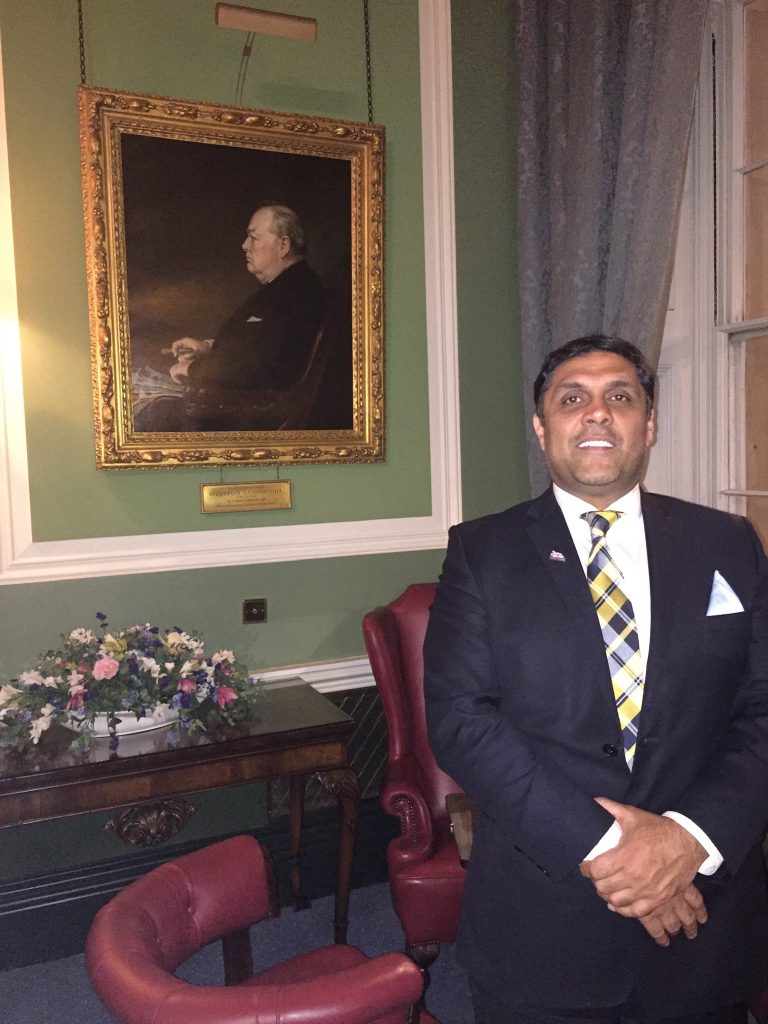 While I do believe in being modest, I’m a COO and CEO who has over 25 years’ experience in the Recruitment, Training and Staff Development sector. I’ve worked with many government, private and non-profit organisations, acting as their political strategist and advisor.

I have helped many businesses navigate tough and abrasive political terrains, owing to my experience in personnel development and project management, as well as financial and risk management and managerial roles in large organisation. I should mention that I’m also FCA-authorised.

I am strategically positioned to help you stay ahead of the curve as far as politics affecting business is concerned.

Learn more about me and how your business can benefit from my political experience as an advisor and strategist or book an appointment now so we can talk strategies revolving around the political impact of running a business, no matter what your sector.